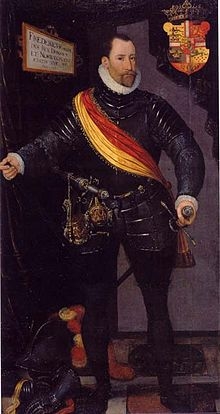 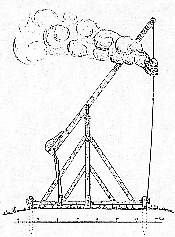 The solution to this came in the form of the tipping lantern (bascule light), which became a huge success. They were in use in lighthouses until 1788 (Anholt) and at harbour lighthouses for even longer.

Gradually, however, the tipping lanterns were replaced by brick lighthouses with open charcoal on top. The coal fires were later improved by placing the fire inside a covered metal structure with panes (lanterns). It was the forerunner of the modern lighthouse. The coals were later replaced by lamps from which the light was reflected and amplified by mirrors. 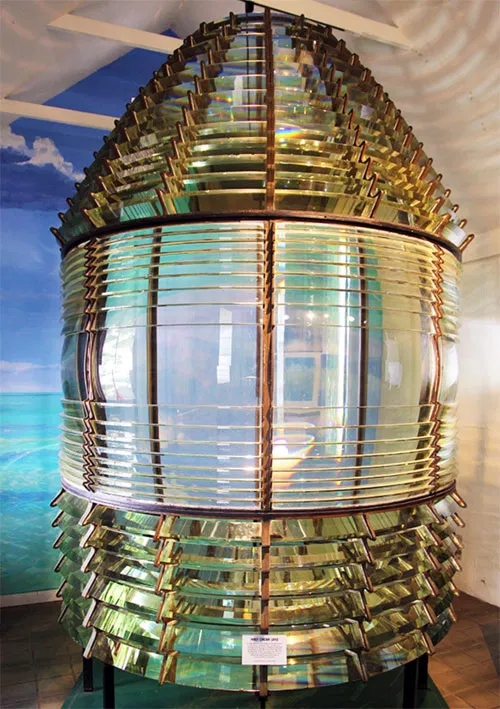 The next great revolution came with the Frenchman Fresnel's invention of lenses for brightening the light. The first lighthouse with a lens was Kronborg (1842). Lenses remain to this day the most effective method of amplifying the light. Of course, the lens systems have been improved and refined over time, but the principle is the same as invented by Fresnel.

The lighting sources have also been continuously improved. Lamp development went from lamps with wick, to more efficient incandescent lamps, to electric incandescent lamps - which until recently were used everywhere. Development does not stop and nowadays halogen bulbs, LEDs, and other light sources - and light amplifiers - are preferred.

The routes that I plan to use can be seen on my ride-page.

Read here about a sad story related to lighthouses