From Holland to Greece 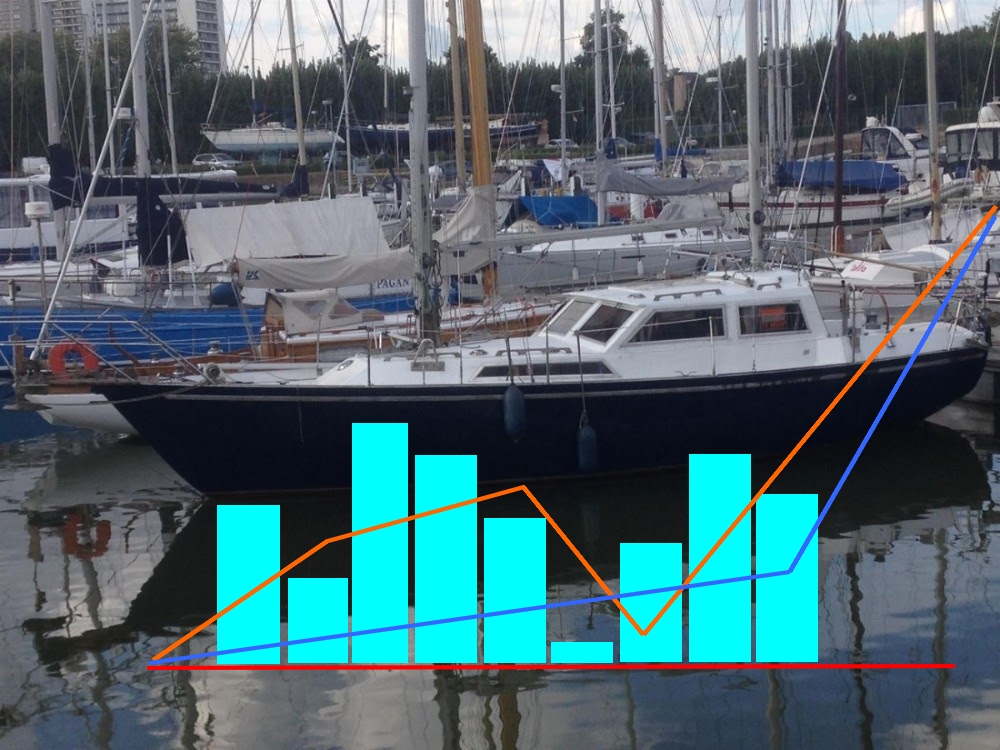 On a rainy day in Greece it’s time to collect the facts (at the bottom) of last years’ trip from the Netherlands to Greece.

What happened
Bought the boat in december 2016 in Antwerp (BE)
Sailed it to Hoorn (NL) in march 2017
After some preparations and try-sails, we moved to IJmuiden
Sailed out to Greece on 25th of May, to arrive 58 days later on 22nd of July.

Now, being in Greece for some time, I can say that it was a good decision to visit this lovely country.

Read more: From Holland to Greece 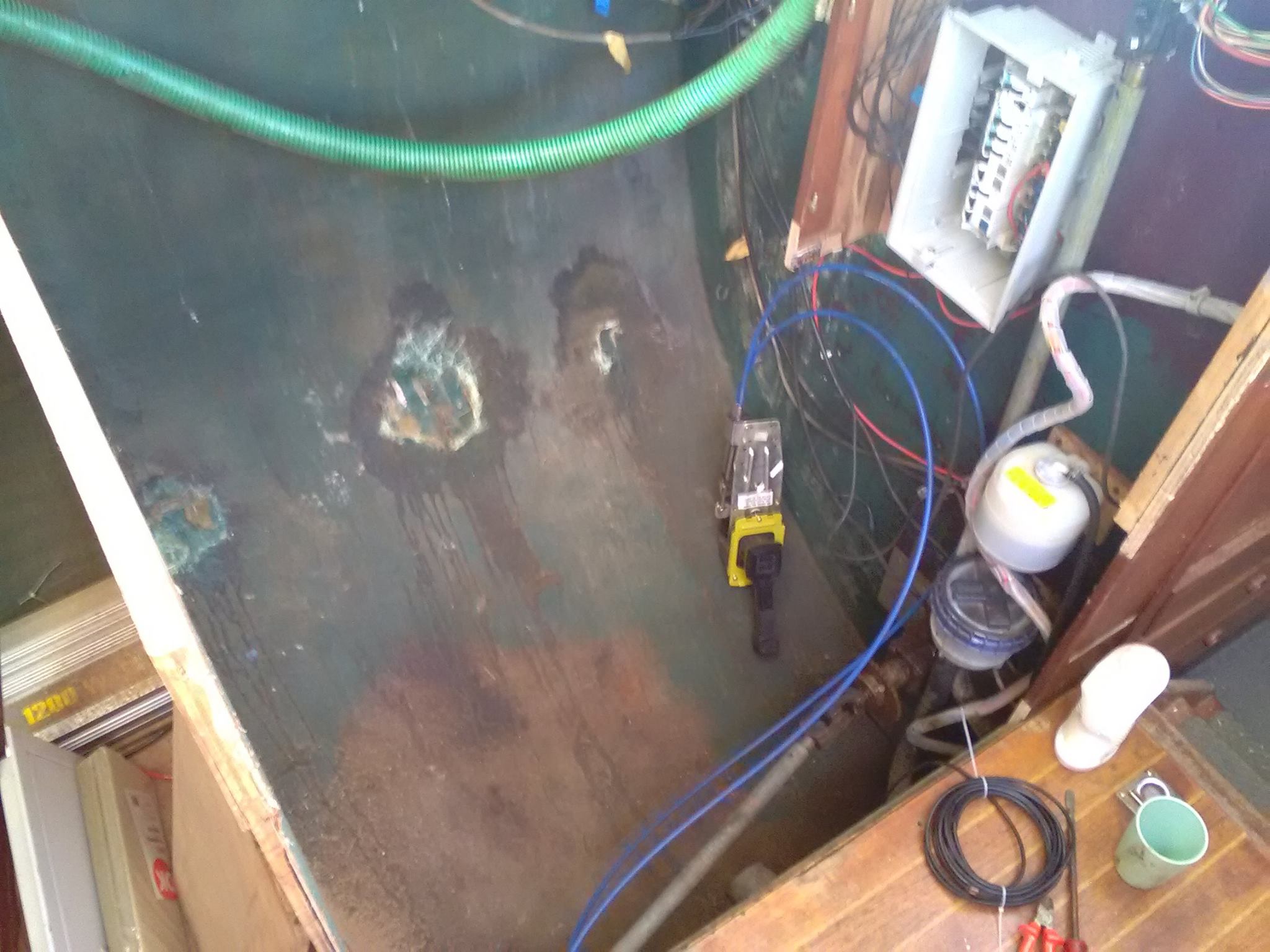 Zephyr is under Renovation.

Tools and pieces of wood, pots of paint and brushes, it's all laying around in some more or less organised order.

Ripping out is finished now, so the construction phase has started.

Look around in my Facebook posts bij clicking #ZephyrRenovation

In winter we may have an occasional sailing day. Just for the fun. It means putting all the tools somewhere, cleaning up, as we generally are not prepaired for sailing at the moment. 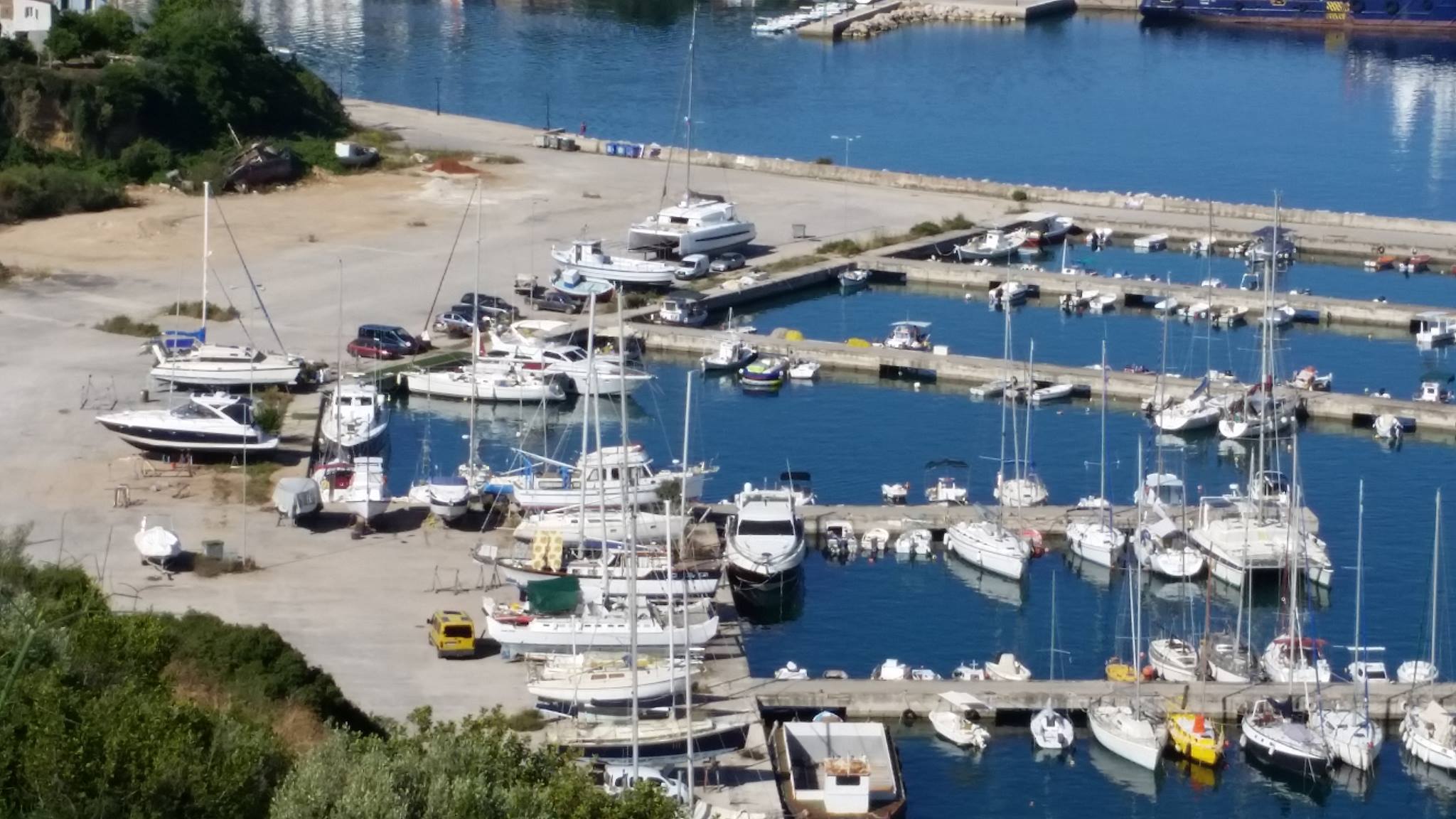 Zephyr is staying in Pylos Marina for the coming (2) year.

The boat is a very seaworthy classic type of boat, from 1978, and is in strong need for a renovation/facelift.
Fx the electric system has to be redone completely.

But also cabinetery and redecoration will be part of this.

If you are interested in joining me in (part of) this project, you are very welcome.

In periods we will do sailing, in other periods it's mainly renovation.

After staying in Caleta for a while, we leave for Pylos on the first of June.

Now this is a very intersting trip and open for lots of fun and exitement.

After all, we are sailing in the Mediteranean Sea and we pass by lots of interesting islands. I don't plan any stops underway and leave it totally open to the crew. I want to arrive in Pylos at the end of June, unless they find a very good reason to extend the trip and arrive later because we pass by places we absolutely have to visit.

Arriving 'in time' in Pylos is partly defined by the people that want to sail with me in Greece. I may have some appointments. See the calendar.

In Caleta we also have the possibility to have a new crew. The people that sailed with me the trip from Hoorn to Caleta will have gone other places.

My stay in Caleta will be around 1-2 weeks. In that period I want to have certain technical things organized by some people that I know down there. I also want to give a pleasure sail with some friends I have in Spain.