How we bought her 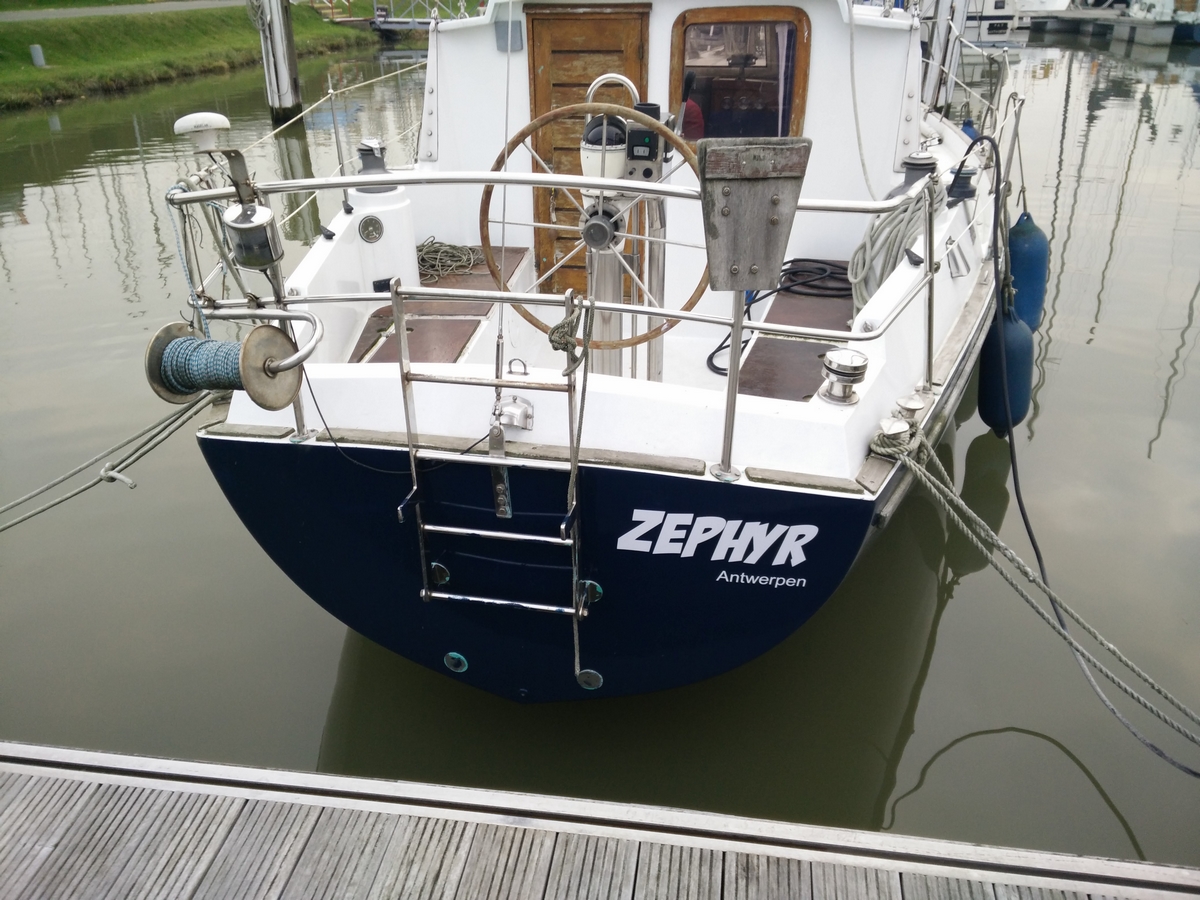 Thrilled and excited we (Ineke and me) drove to Antwerp on Saturday the 29thy of November.

The day before I had arrived from Greece where I was overwintering and where I read about this boat.

After we arrived and found Zephyr I got a good feeling: this was the type of boat I was looking for, the motorsailer that would allow me to live on and explore (some of) the 7 seas.

We were greeted by Bart, the former owner who told us that there was another guy coming some hours later that day. I knew, if the boat was ok, it was an absolute bargain. A lot of boat for little money.

While we were still investigating, the other guy came and discovered that the boat was a bit neglected and needed many hours of maintenance, so he drove off again.

We looked around, spoke with Bart, asked many questions and, believe it or not, made a fast decision. From Greece, I had offered a price to pay and Bart had accepted that already, as I would not have come to Holland, if he hadn’t done so.

A lot of work has to be done to make the boat really nice. Not only painting, probably more, even though a thorough cleaning and a good bucket of paint will do a good job for sure to start with. :)

All in all, it will keep me of the streets for a while. But it's fun this kind of sailing renovation projects. Especially in beautiful Greece where I will be from August.